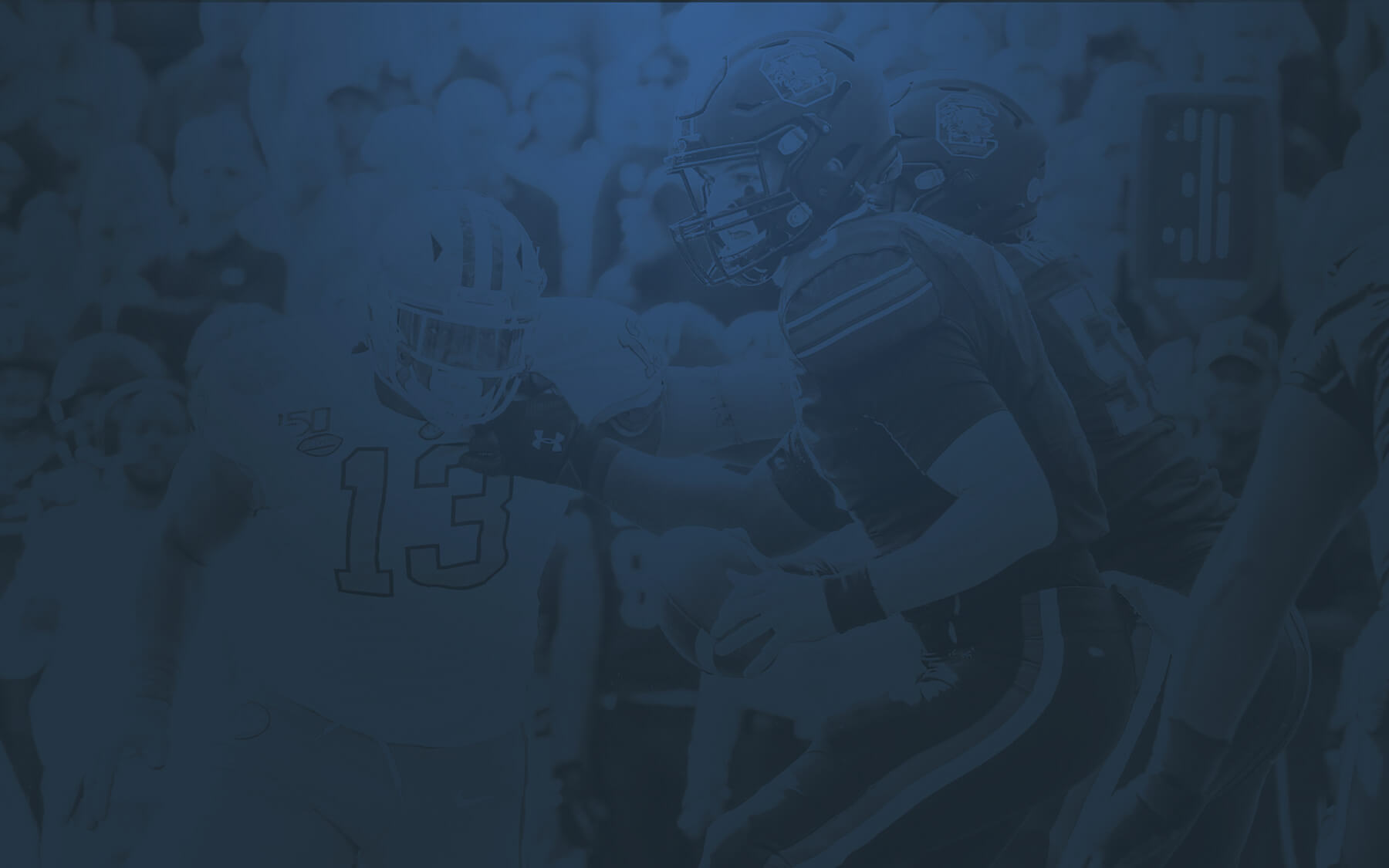 Countdown to the Rivalry Game:

The Palmetto Bowl, also known as the Clemson vs. South Carolina game, is the name of the annual football game between the Clemson Tigers and the University of South Carolina Gamecocks. with the first meeting on Thursday, November 12th 1896. Before the COVID-19 pandemic in 2020, the Palmetto Bowl was the longest continuous non-conference rivalry in the nation, the second longest continuous rivalry in Division I college football, and the longest uninterrupted rivalry series in the south. The Palmetto Bowl had gone uninterrupted since 1908 before the SEC opted for a conference-only schedule in 2020 for safety precautions. Although the game is presently scheduled as a home and home series during the final weekend in November, the game was played on Thursdays in Columbia from 1896 to 1959 coinciding with the state fair (referred to as “Big Thursday”).

“The Palmetto Bowl,” was officially recognized as the name of the rivalry in 2014 when athletic departments from both schools agreed to formally adopt the long-referenced moniker. Introduced before the 2015 season, The Palmetto Bowl Trophy replaced the Hardee’s Trophy as the award given to the winner of the annual matchup. The 118th meeting between Clemson and South Carolina will be held on Saturday, November 27th @ 7:30pm at Williams–Brice Stadium in Columbia, South Carolina and will be televised on SEC Network.