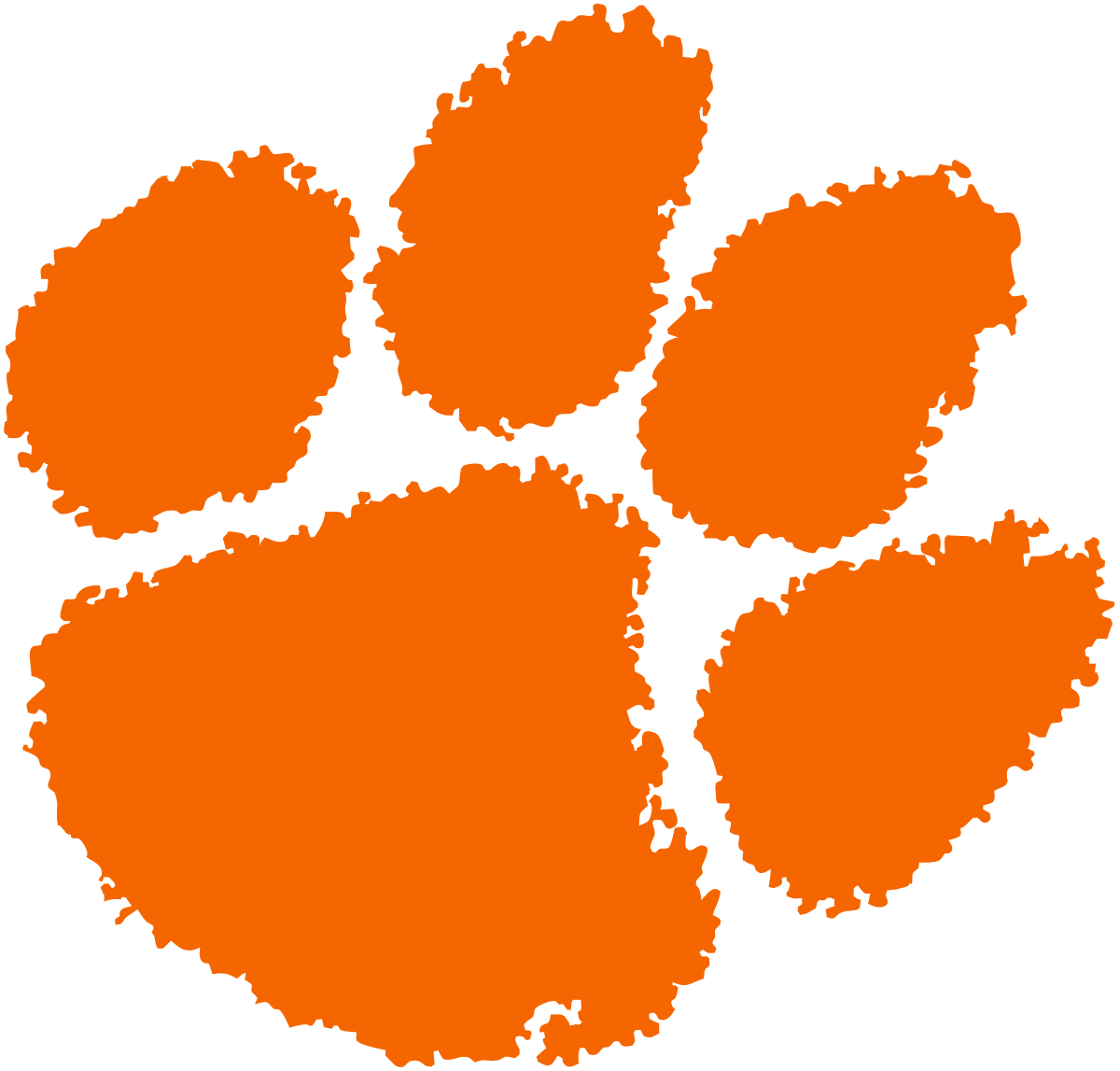 Clemson will seek to avenge last season’s 27-21 double overtime loss when the NC State Wolfpack comes to Death Valley on Saturday, October 1st. ESPN’s College Gameday will be in town to feature the matchup between the two top ten ranked ACC teams. Last year, Clemson was ranked number 9 in the country when the two teams met and after knocking off the Tigers NC State went on to play in the ACC Championship where they lost to Pittsbugh. This game has also been referred to as the Textile Bowl since the 1981 season, with Clemson leading the series (89 total meetings) by an overall record of 59-21-9. The winner of the game will take home the Textile Bowl Trophy and bragging rights, in what is becoming more and more of a rivalry game within the ACC Atlantic.